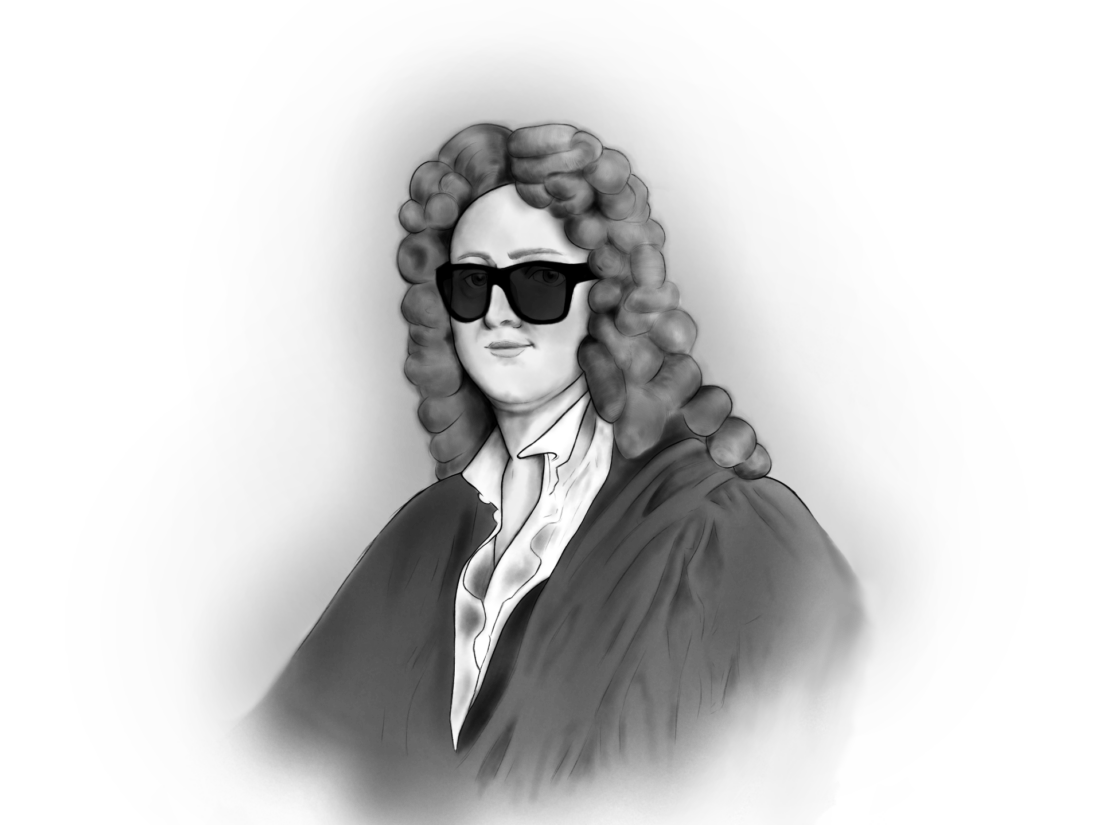 What is Thomas Hobbes known for? If one asked a generally educated audience, probably two ideas would come up: the notion of a social contract and the picture of the Leviathan – the omnipotent sovereign. But the impact Thomas Hobbes had on later debates can by no means be reduced to these two ideas.